Guarulhos is a beautiful city. It is located near the most famous cities in Brazil, Sao Paulo. Guarulhos has a lot to offer, especially if you are visiting the city as a traveler and a tourist. Apart from the rich culture of the city, there are a lot of places within the city that offer delicious street food and the city is also home to the country’s spectacular lakes, parks as well as wildlife zoos. It is also home to the Cantareira State Park which preserves a tract of the famous tropical Atlantic forest. Guarulhos also consists of breathtaking natural views, some of which include waterfalls, jungles, hiking trails, and other recreational areas. 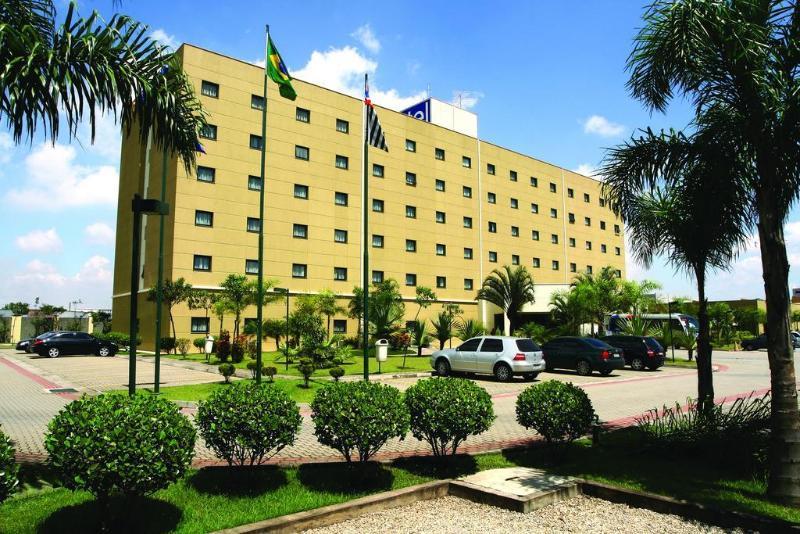 Without a doubt, Guarulhos is a city to visits at least once in a lifetime. However, one must be really wary of the place to stay and therefore must choose the best hotels to stay in Guarulhos. Since there is little advertising and promotion of the city as a whole, compared to some of Brazil’s other cities, tourists are usually unaware of Guarulhos’s hotels and motels.

So let us have a look at four of the best hotels of Guarulhos that are not only spectacular in terms of their services but also are significantly lighter on the pocket compared to other hotels.

Panamby hotel is one of the most famous hotels in the city. It is a beautiful hotel situated approximately 5 to 6 kilometers from the Bosque Mala Park. It is also over 5 kilometers away from the city’s Municipal Zoo and finally is situated only 10 kilometers away from the city’s international airport; the Aeroporto Internacional de São Paulo. The rooms of the hotel are significantly larger in size and the hotel offers premium services for its valued customers. The best thing about the hotel is that it offers more than what it charges for. The Hotel Panamby only charges US$45 per night for one single room which can easily accommodate three customers.

The Pullman Hotel is situated in the Airport and is one of the few 5-star hotels in the city. The hotel is primarily for its luxurious setting and premium services. Apart from great customer service, the hotel also has huge rooms, open kitchens, recreational areas, a private casino as well as a huge swimming pool for its guests. Due to its services, the night stay at the Pullman is fairly expensive. It charges approximately US$130 per room for one night.

The Marriot is another hotel that lies in the luxury category. It is a four-star hotel and is situated only 4 kilometers away from the international airport. The Marriot is known for comfy rooms, entertaining game centers as well as a swimming pool. For its services, it charges a bit on the high side as well as billing approximately US$110 for one room per night.

This is yet another 4-star hotel located 11-12 kilometers away from the international airport. Unlike other hotels, the Hotel Slaviero is relatively cheap and offers services for approximately US$40 per night. 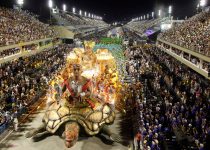